I am very honoured to have been awarded the “My Generation Award” at ZagrebDox. It was presented to me by Nenad Puhovski, the Founder and Director of the festival, who had this to say:

“This year I give the My Generation Award to Danish director Jon Bang Carlsen for Deja Vu, a film in which he not only questions his own life and its demons with artistic prowess and courage, but also continues the lifelong creative exploration of the very nature of documentarism” 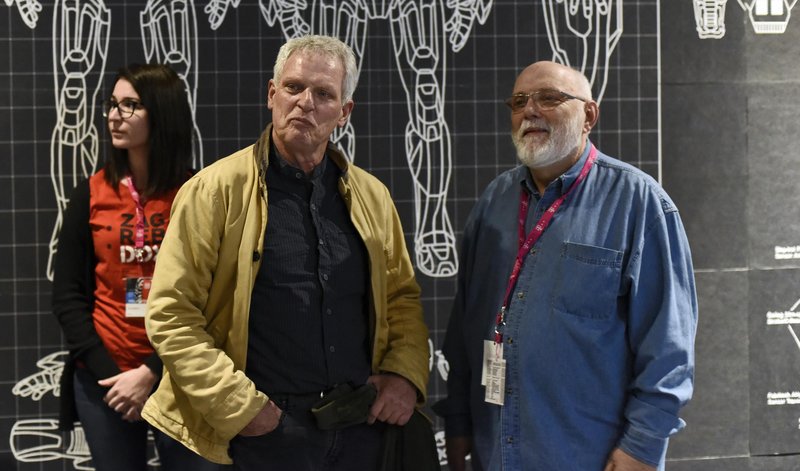 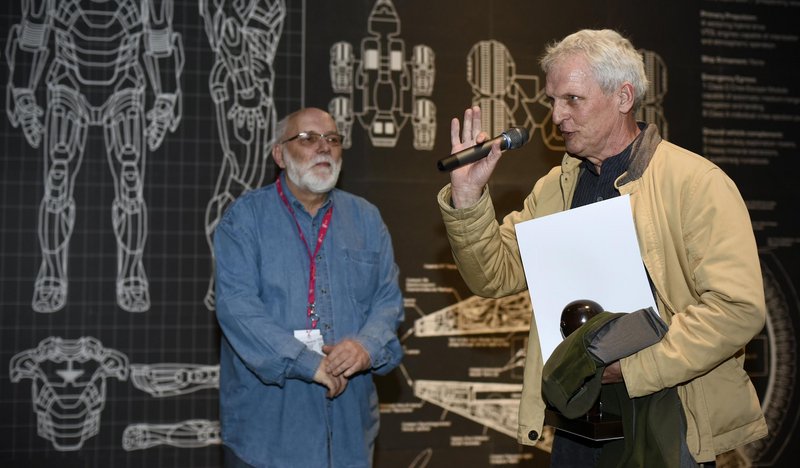 The award for a film by a “My Generation” filmmaker is an award dedicated to those filmmakers who have, often in a quiet and unassuming manner, achieved great quality of work and whose presence has been crucial to documentary film for years, even decades. The filmmakers without whom there would be no documentary film.